How can AI help in the segmentation of tomographic data? In this week’s Helmholtz AI project showcase, researchers from the Deutsches Elektronen-Synchrotron (DESY) and the Helmholtz-Zentrum hereon GmbH (Hereon) are working on a universal segmentation framework that makes this possible for everyone.

Philipp Heuser (Helmholtz Imaging/DESY) and Julian Moosmann (Hereon) joined forces to develop a universal segmentation framework (UniSeF). Julian is a (beamline) scientist  working at the Hereon beamlines at PETRA III in Hamburg, while Philipp is leading the Helmholtz Imaging Service Team at DESY. The team is complemented by two deep learning experts, Sahar Kakavand (DESY) and Bashir Kazimi (Hereon), working exclusively on the realisation of the project.

Very large and heterogenic amounts of tomographic data are regularly generated during user experiments at the Hereon beamlines at PETRA III (and other beamlines and synchrotron-radiation sources). A segmentation of the reconstructed 3D or 4D data sets is typically required for the subsequent data analysis. This is very often a challenging task which can take weeks, months or even years. Here, AI based approaches have shown to be successful where classical approaches often fail due to the complexity of the data. Thus, we are developing a universal segmentation framework (UniSeF) which provides an interactive web service for the segmentation of tomographic data that is usable by non-AI-expert users at the beamlines. In addition, each new sample will require a retraining of a supervised training pipeline including the manual annotation of the training data. UniSeF will not only provide an easy to use interface for a number of standard segmentation algorithms, but will also guide the user which images have to be manually annotated for best results with minimal effort. For the latter we investigate different means of so-called active learning approaches. After successful segmentation, UniSeF shall also provide indicators where the segmentation might have failed and subsequent manual refinement is necessary. For this, the computation of so-called uncertainty estimates are an integral part of the pipeline.

Funding by Helmholtz AI and the provision of the matching funds by DESY and Hereon allowed us to employ Sahar Kakavand and Bashir Kazimi to concentrate on the development of the framework. 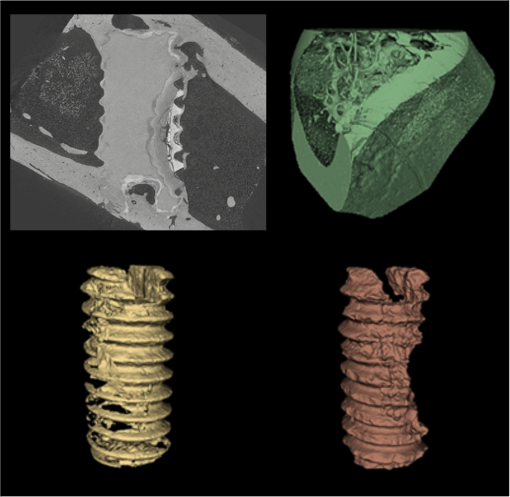